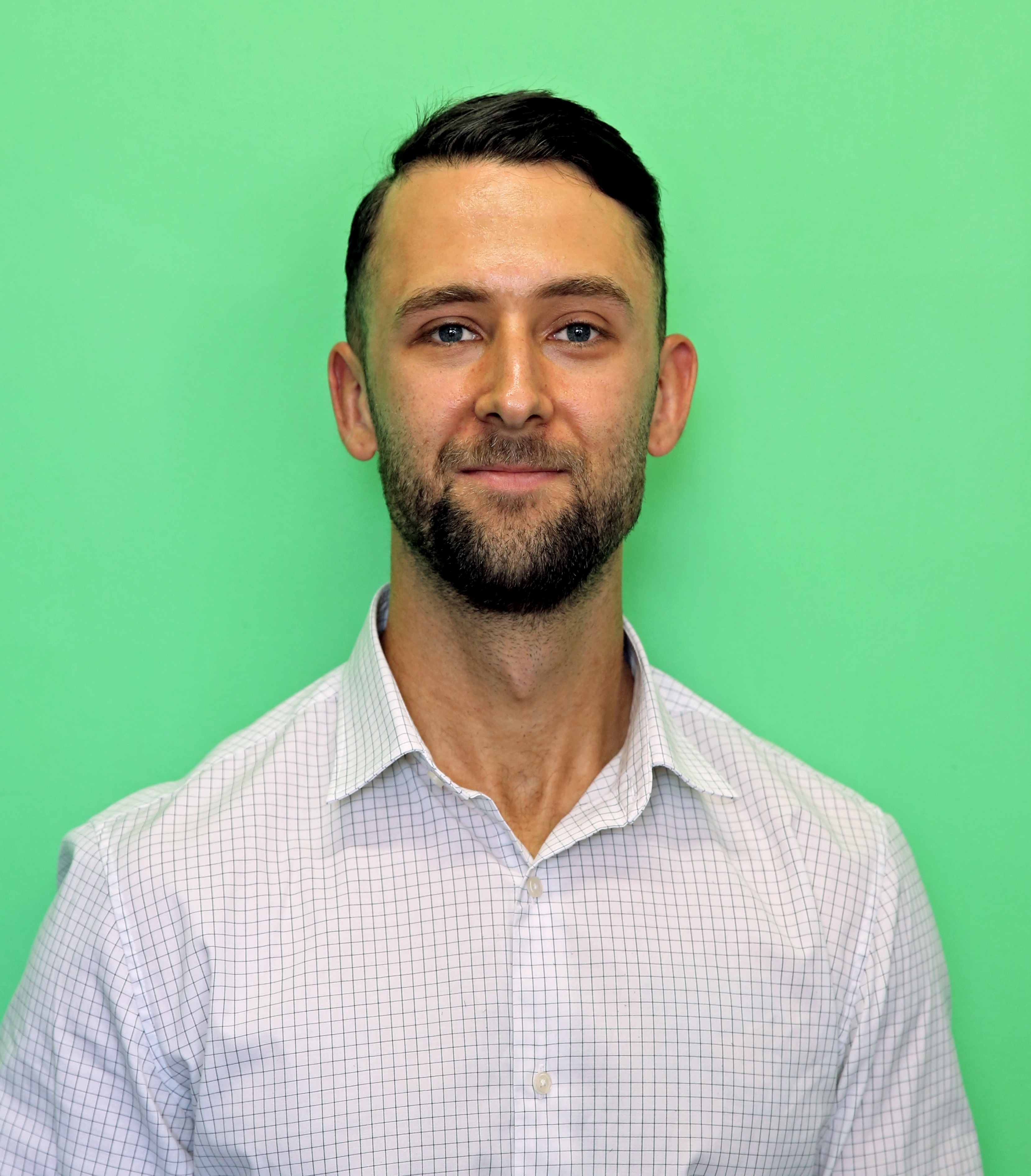 Dr. Justin Youssef has always had a passion for the science of the human body and decided that a natural and conservative approach to a healthy body is one that made sense, and so decided to study Chiropractic.

Dr. Justin really understood the power of Chiropractic when he had a motorbike accident in his first year of studying and injured his hip. This is when Justin found the difference of Gonstead system of Chiropractic. Since then its been his passion to not only utilize this method for his patients but to grow Gonstead Chiropractic in Australia by mentoring chiropractic students.

Dr Justin has an interest in the treatment of all conditions especially involving the adjustment of extremity joints such as the ankle, knee, shoulder, elbow, wrist  and TMJ. 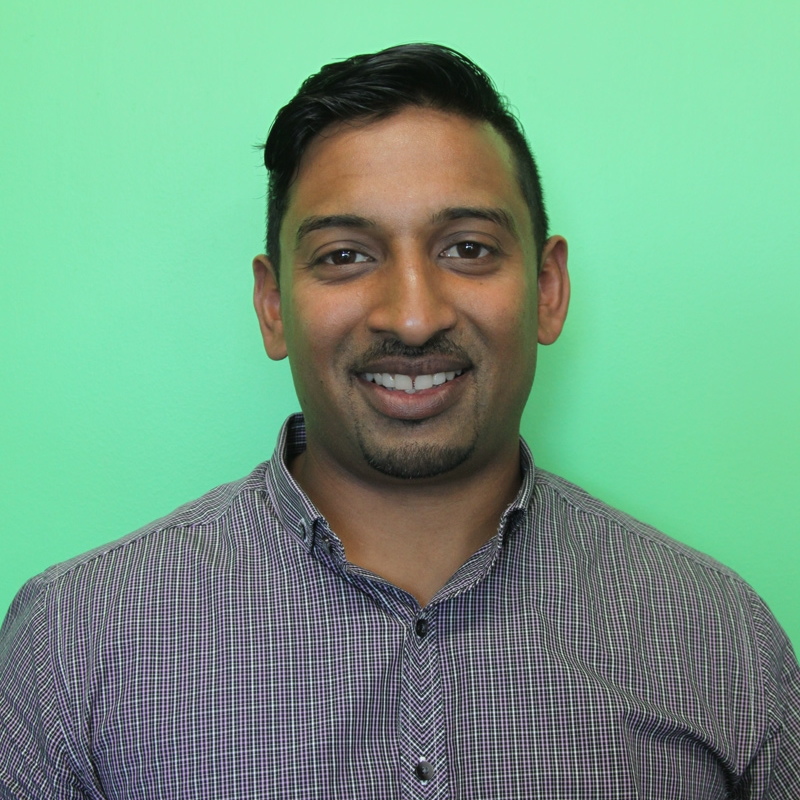 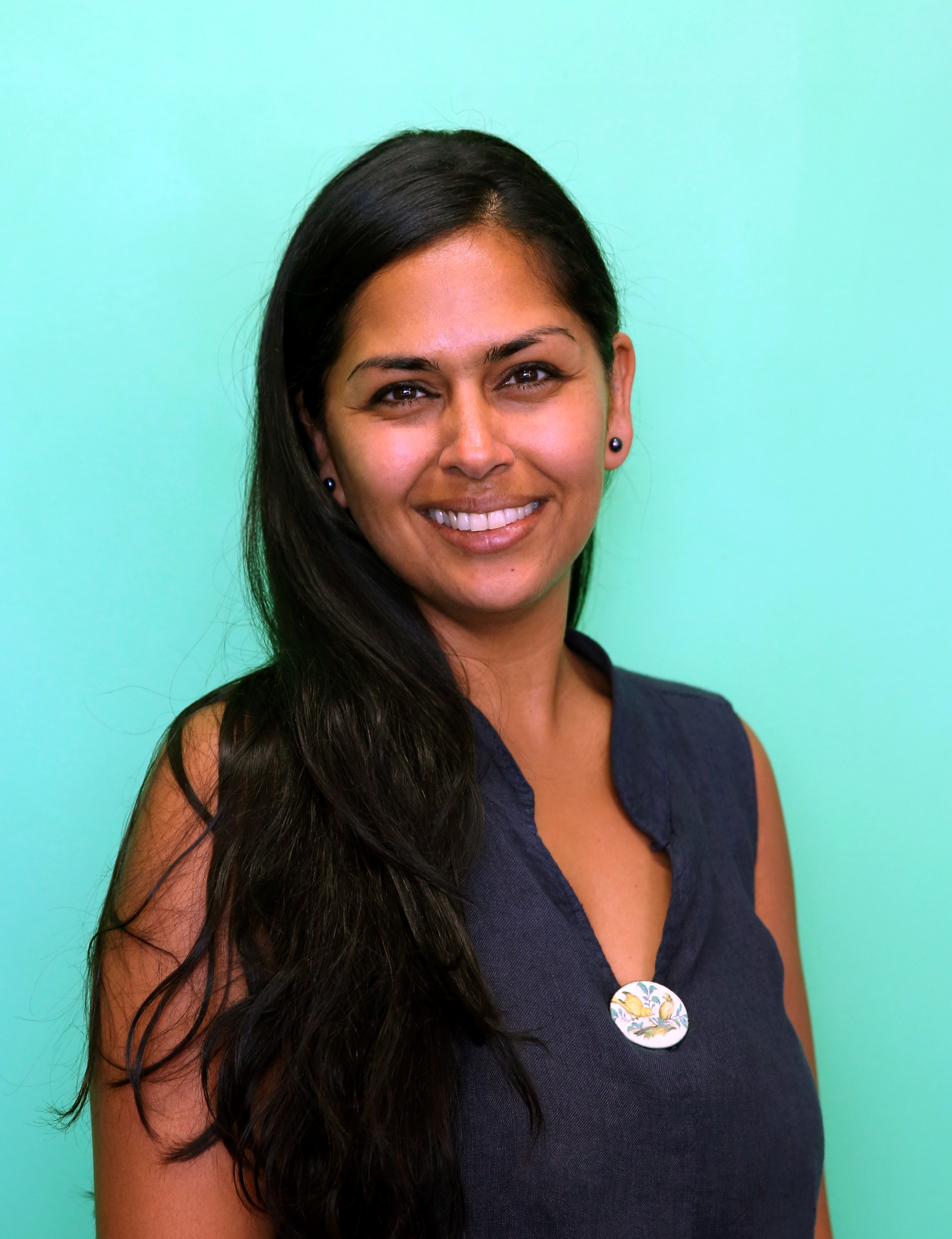 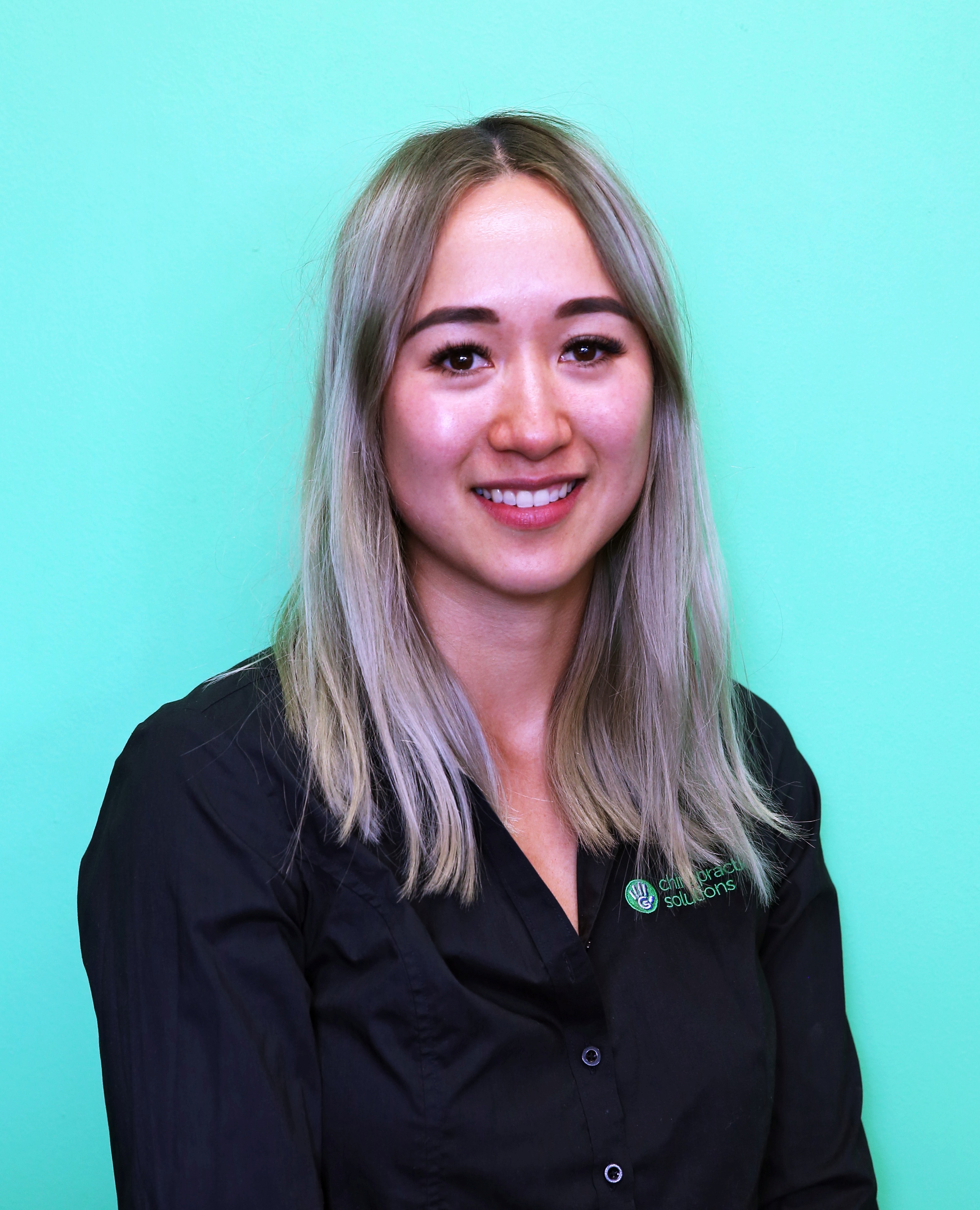 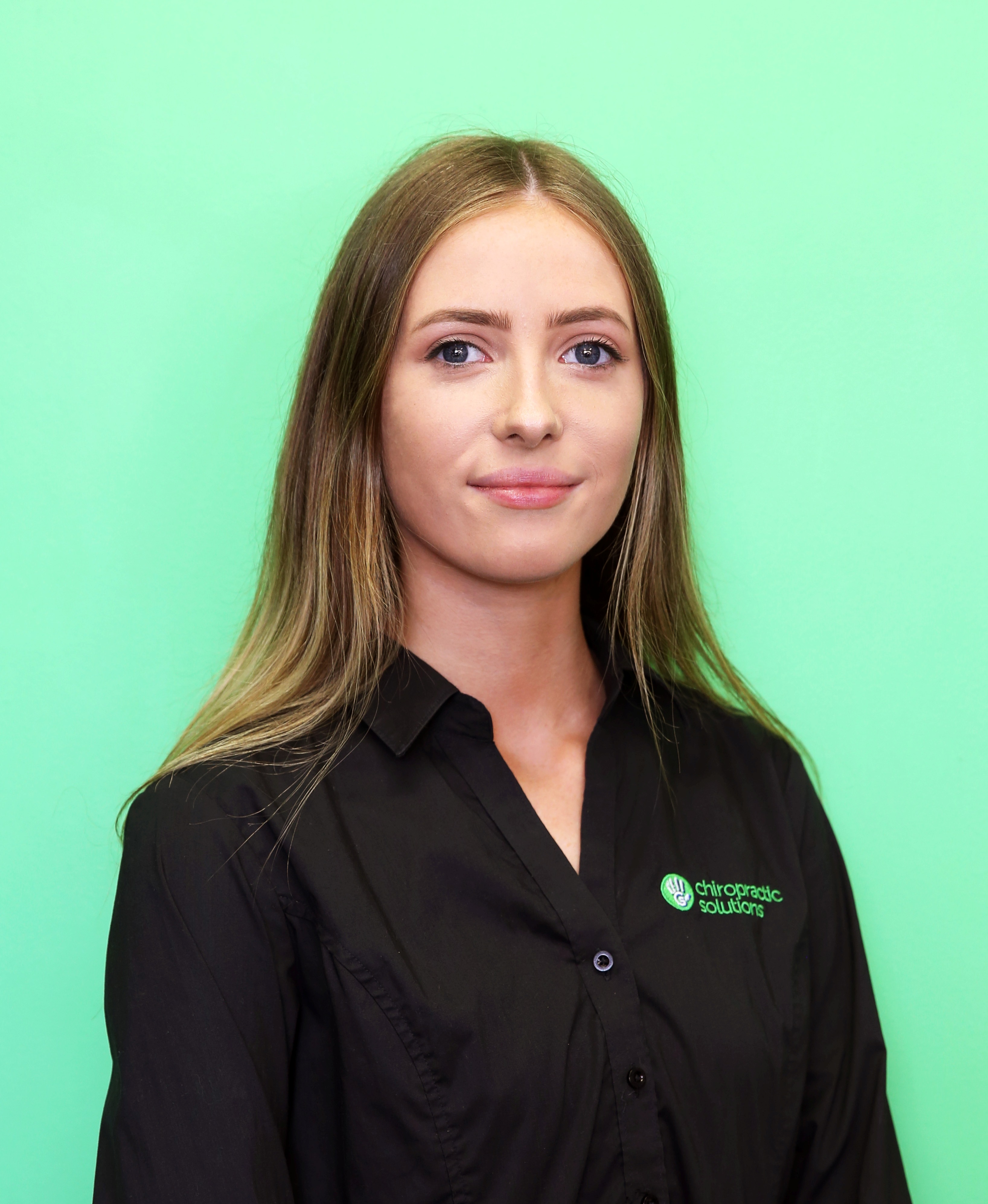 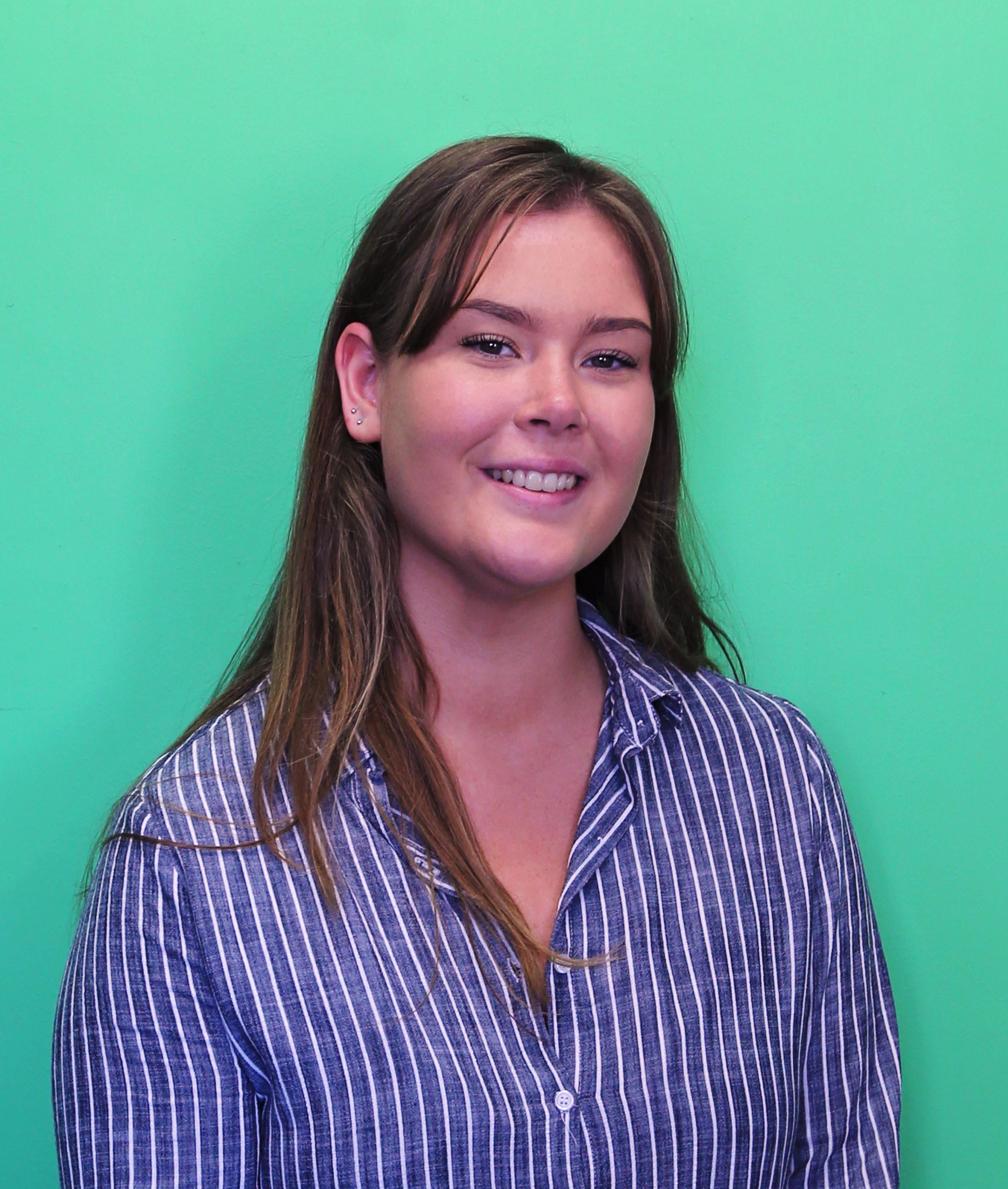